What is an owner’s rep, and what do they do?

Answer: An owner’s rep is someone hired by an owner to manage and execute a design and construction project on their behalf – particularly when they don’t have the industry knowledge, time or resources in-house to do it themselves. An owner’s rep acts as the owner’s eyes and ears throughout the entire process with the sole purpose of executing their goals and mission. As we like to say, an owner should be able to say to their rep, “go be me,” and have the confidence and trust that the rep will do just that. READ MORE

Ideally, an owner’s rep is engaged at the very beginning of the process. This way they’re able to work alongside the owner to identify budget and project objectives, a realistic schedule based on the project’s goals, and a clear understanding of what success looks like to them. Once these fundamental pieces are in place, the rep can then help identify and assemble the ideal team of design, construction, and specialty consultants to deliver on the client’s goals. From that point forward, it’s about management, communication, and coordination. Think of an owner’s rep like a conductor in an orchestra. Someone must take all these brilliant, creative artists, and plan for how they’re all going to work together, in the right sequence, to create something beautiful. Instead of sheet music and instruments, it’s structuring scopes of work and schedules to align to a master plan for the project – making sure everything is moving exactly when it needs to move and costing exactly what it’s supposed to cost.

What challenges are clients who hire an owner’s rep typically facing?

Answer: Every owner’s challenges are different based on their specific needs, their familiarity with design and construction, and what they do and don’t know about the process. The reality is, whether they’re the CEO, the COO, or someone who has been tasked to lead the project internally, they’re all challenged with balancing their new project responsibilities with their day job – a job which may even be on the line based on the success of the project.

In an ideal world, the owner’s rep is brought in early so they can weigh in as a subject matter expert on potential project pitfalls from the beginning and use their experience to help steer the owner to success. Unfortunately, we don’t live in an ideal world, and oftentimes owners are seeking support from an owner’s rep after the project is already underway. Experience says, this is caused by one of four reasons:

How can hiring an owner’s rep positively impact your project?

Answer: Well, like most things, it all comes down to managing resources, time, and money. Having an owner’s rep allows an owner to appropriately invest their time in connection to the project in a way they can manage because it’s been laid out for them. The earlier an owner’s rep gets involved, the more value they can bring to the project – hiring the right team and setting a project up for success. By the time a project reaches construction, an owner’s rep has the cost estimates to establish a realistic and accurate budget, has hired the right contractor to ensure it stays on schedule, and has documented every step of the way to guarantee the project meets established goals. In the end, it’s about providing the owner with peace of mind and a final result that’s exactly what they envisioned. 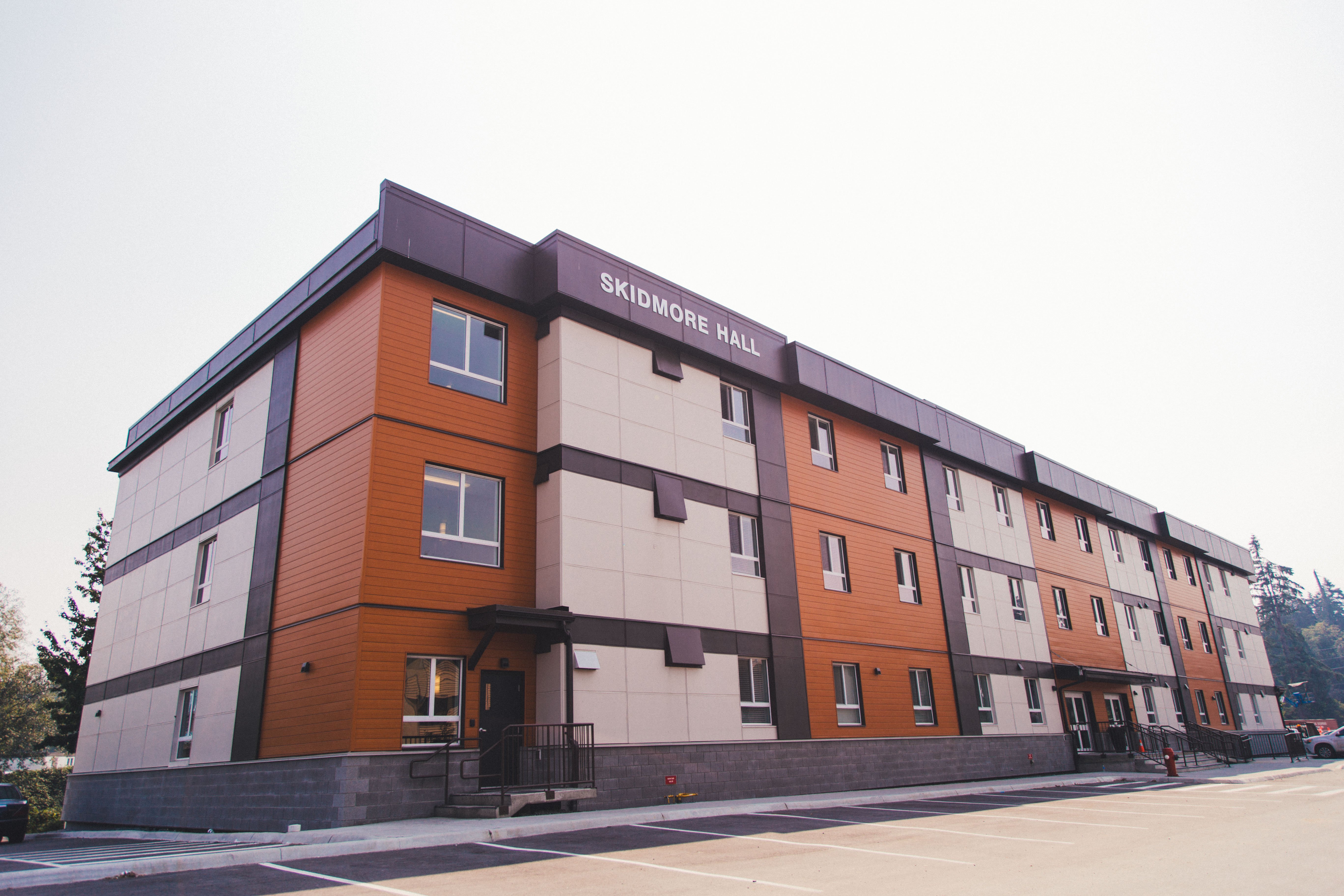 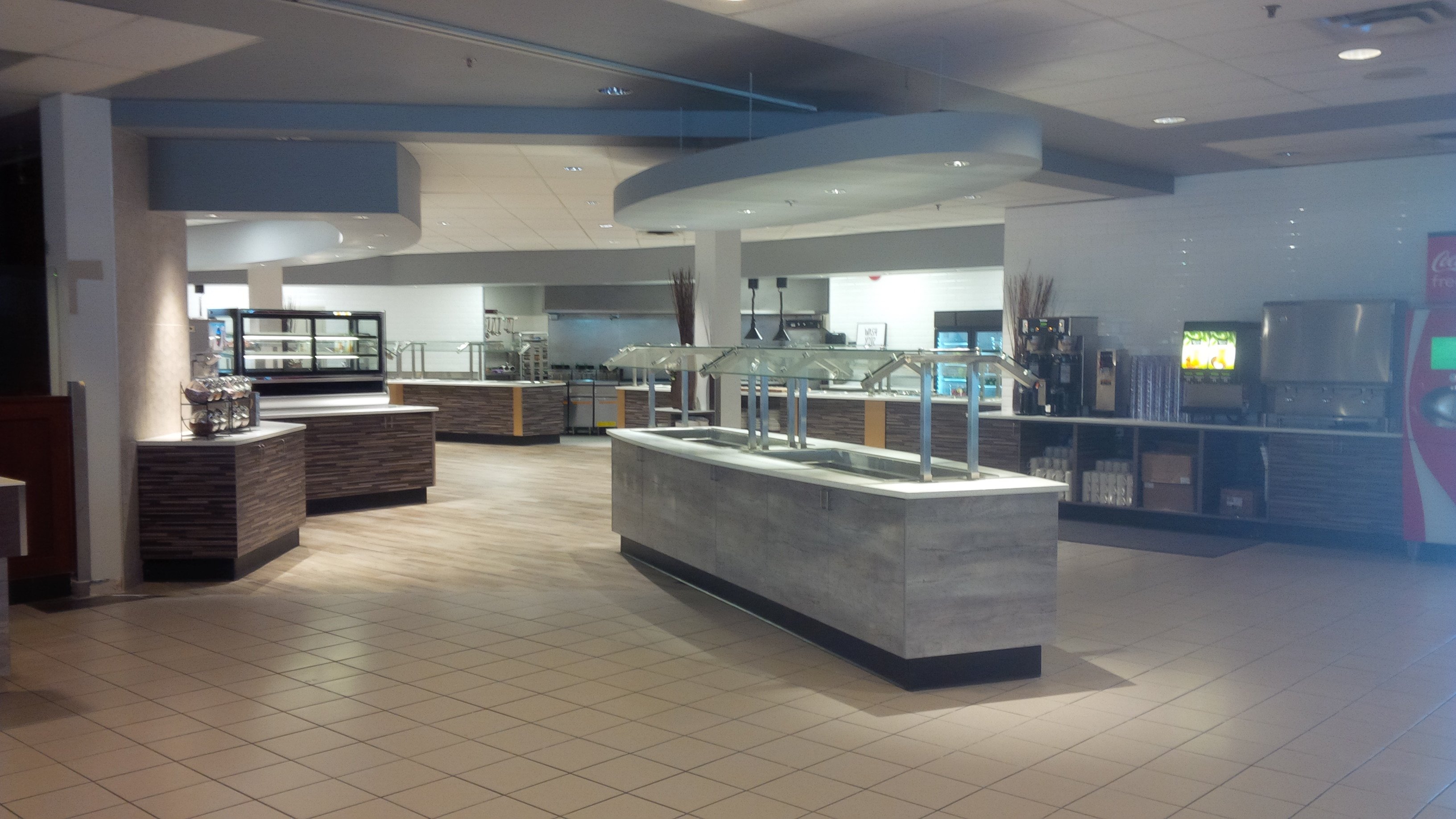 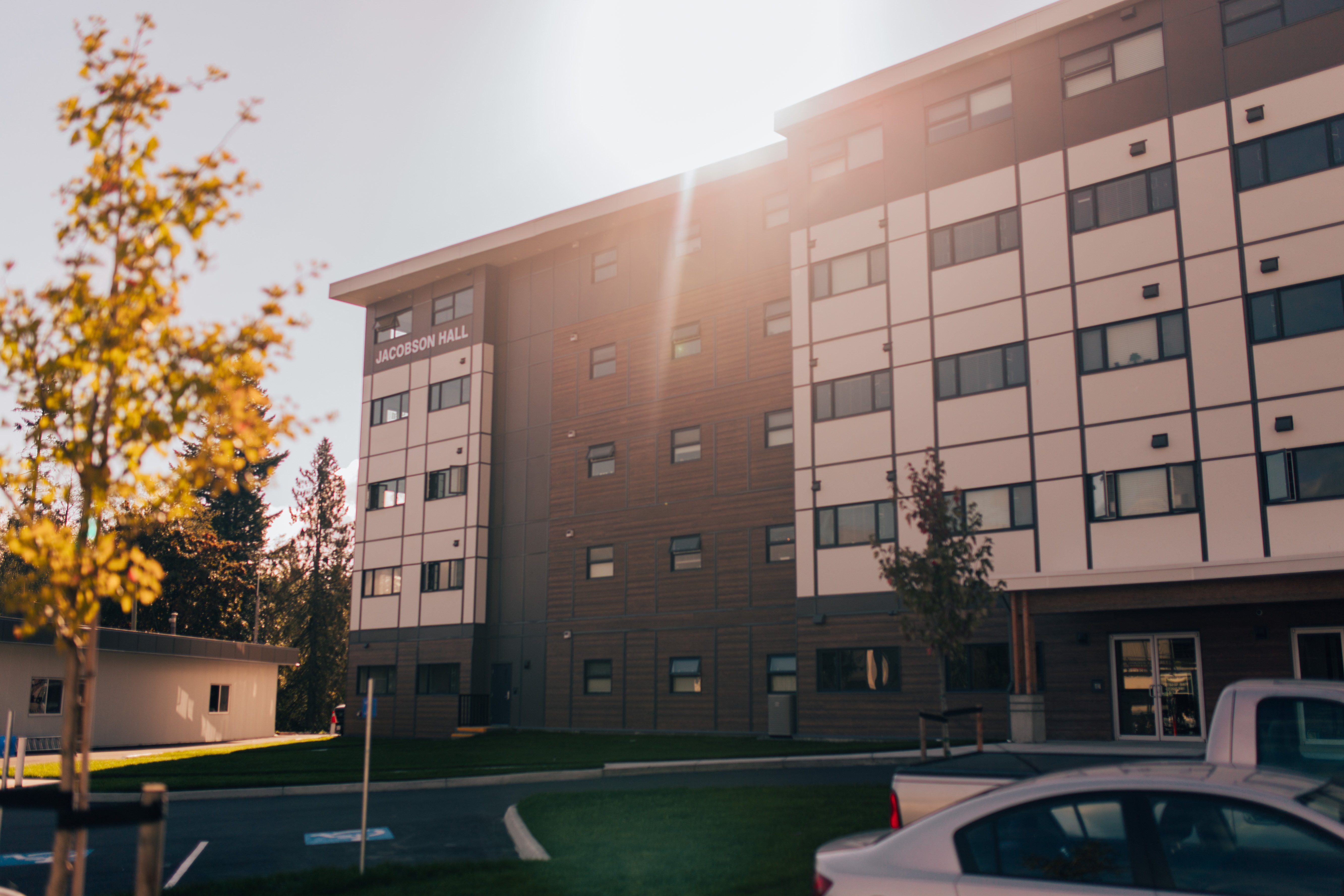 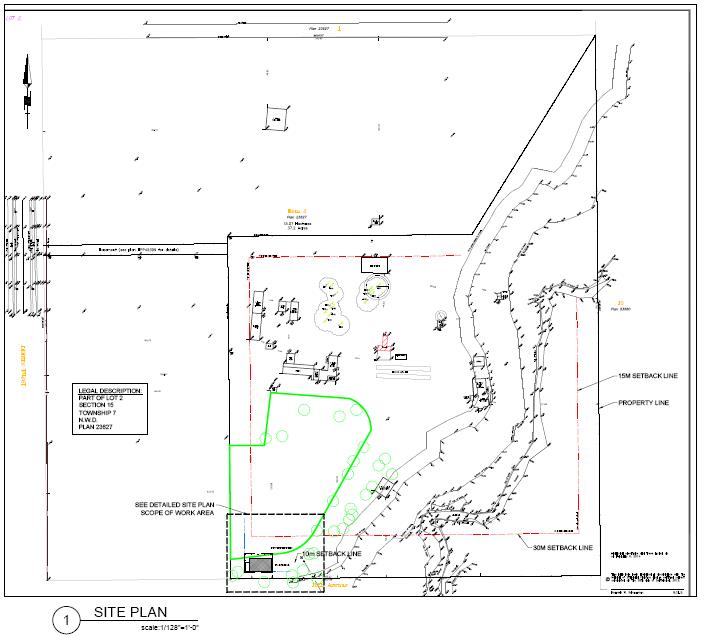